In the 18th century, Angelo Soliman, a well known immigrant from Africa, made a remarkable career in the Ottoman Empire. He later was the teacher of a prince's son and also became a freemason. After his death his corpse was confiscated by the officials and scandalously presented as a taxidermial specimen at the Imperial Royal Cabinet of Natural History (K.K.-Naturalienkabinett). The new Tanz*Hotel performance is called Soliman*Revisited and is based on this multifaceted person.

Bert Gstettners production is trying to connect historical research with a contemporary way of expression. His masterpiece Angelo*Soliman - ballet d´action from 1996, was referred as a 'ballet d´action' play. The new choreography now plays with terms like performance, lecture, dance and music - on the traces of Angelo*Soliman and where they lead us to nowaday. 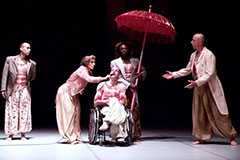 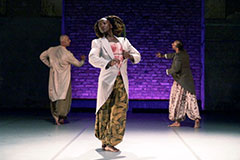 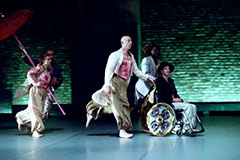 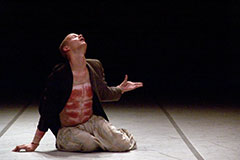 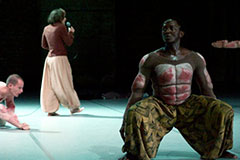 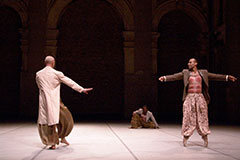 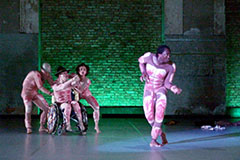 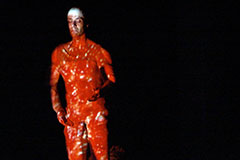 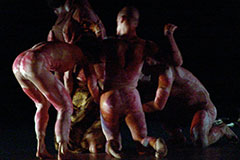 Selection of press clippings
"Bert Gstettner has created (...) a choreography with strong pictures in his "Soliman" one-hour dance play, spreading between the genres, he tears single situations, moments and episodes from Solimans live, reflected about the historical figure, as well as about themes like "beeing foreign". A cleverly weaved programm which reflects text and the subject to several levels. The pictorial language keeps up the suspense. A story for reflection." .
Kronenzeitung Kultur, Oliver A. Lang, Oct., 2011